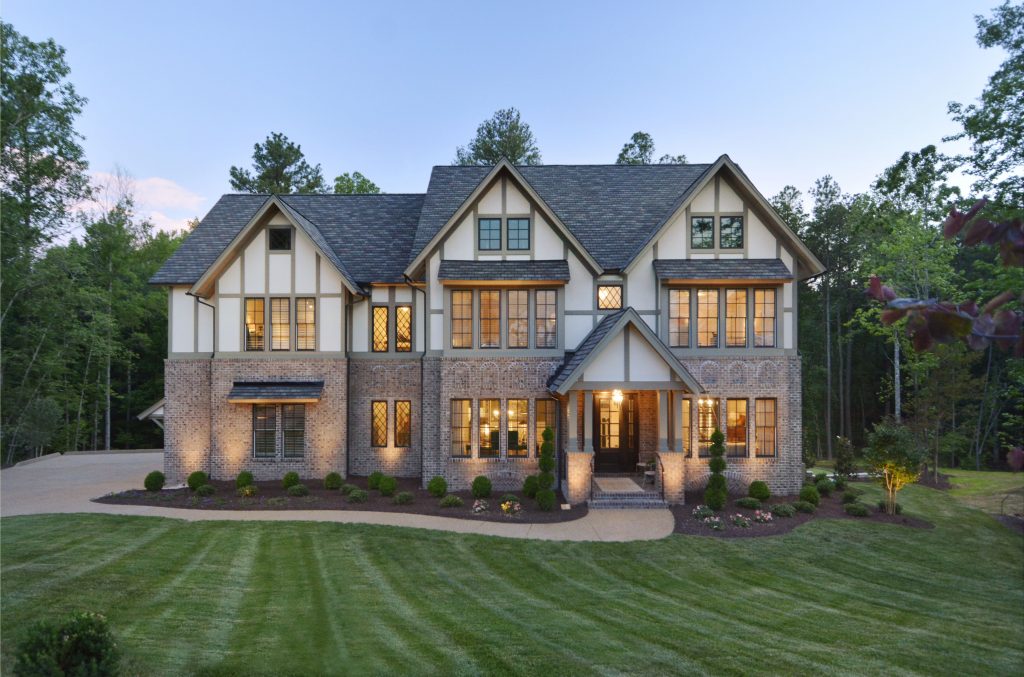 Integra Realty Resources, a leading real estate research firm, has released their third quarter report on new homes sales and for the 12 month period from September 2015 through September 2016, Hallsley outsold all other communities in central Virginia in the three major categories for measuring success – homes sold, permits issued, and lots sold. Hallsley also sold 50% of the highest priced new homes in Richmond the last 12 months!

East West Communities, the developer of Hallsley, purchased the the community in January of 2013. Hallsley is now at its half-way point with about 400 families living there, 800 homes will be built at completion. Sales in Hallsley have escalated every year since the purchase of the land in 2013, however, this is the first time Hallsley has ranked number one in these three critical measurements of success.