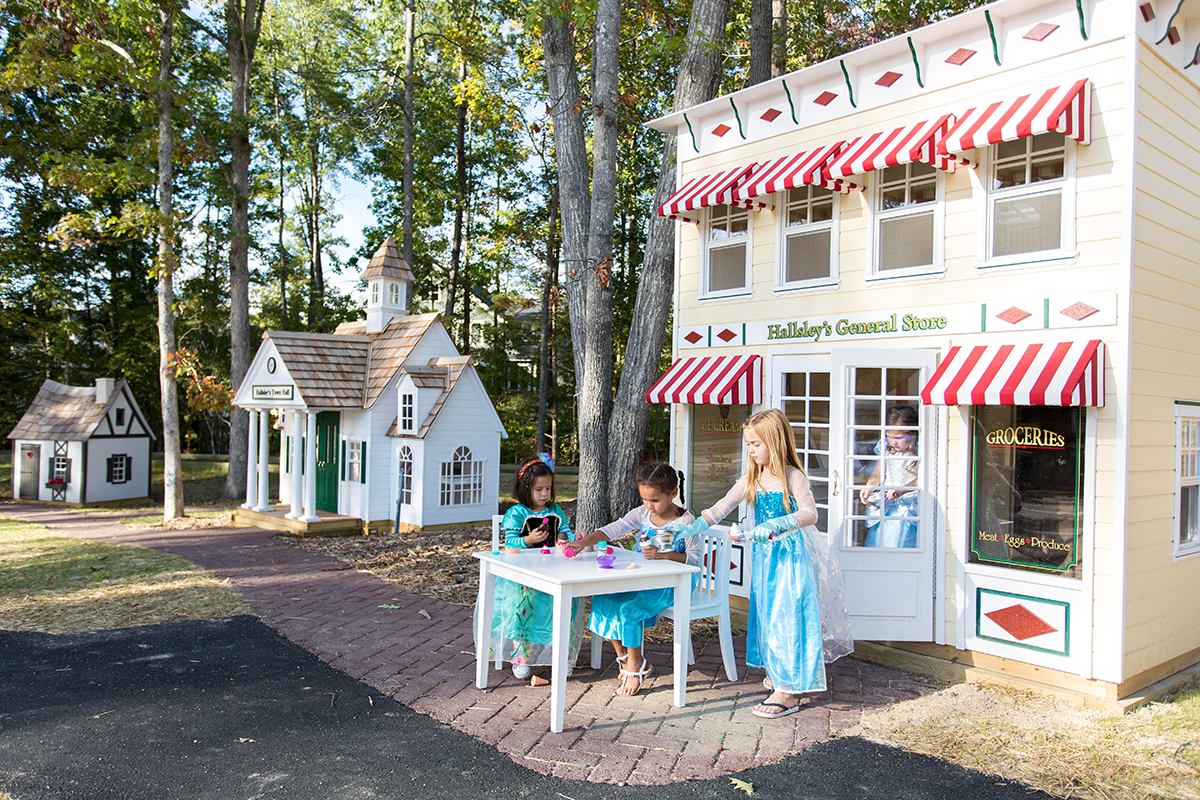 To date this year, 89 new homes went under contract, 240 lots were developed, and five new neighborhoods opened, including a maintenance-free section of houses with first-floor master suites.

Saturday marks the opening of the Residents Club. The $3.5 million clubhouse and pool complex on 5 acres includes tennis, bocce and volleyball courts, a zip line and a childrenâ€™s playhouse village with a tree house, rope ladder and slide.

The clubhouse is 2,200 square feet of heated and air-conditioned space with an additional 3,000 square feet under roof, including a NanaWall â€” a folding glass wall that can be opened to the outdoors â€” and a covered terrace overlooking the pool.

A dog park with a playground and agility course was finished about a month ago.

East West, whose communities include Brandermill and Woodlake in Chesterfield and Patriots Landing in New Kent County, bought the undeveloped portions of Hallsley in January 2013 for $9.4 million.

The Midlothian-based developer purchased a total of 545 acres in two sections of the development. Hallsley is 3 miles from state Route 288 and Midlothian Turnpike and about 18 miles from downtown Richmond.

The plan calls for 740 houses at completion.

Now, 200 homes are occupied. A total of 13 builders are constructing houses in the development.

â€œWe were very fortunate to take over a fantastic project at a great location with excellent schools,â€ he said, adding that East West took nine months to research the prospects before taking on the development.

Hallsley is more than a community, he said â€” itâ€™s a lifestyle.

Other achievements this year include hosting the Richmond Symphony Designer House, finishing a house featured as a Southern Living Showcase Home and being voted the â€œ2014 Best Communityâ€ by Richmond magazine.