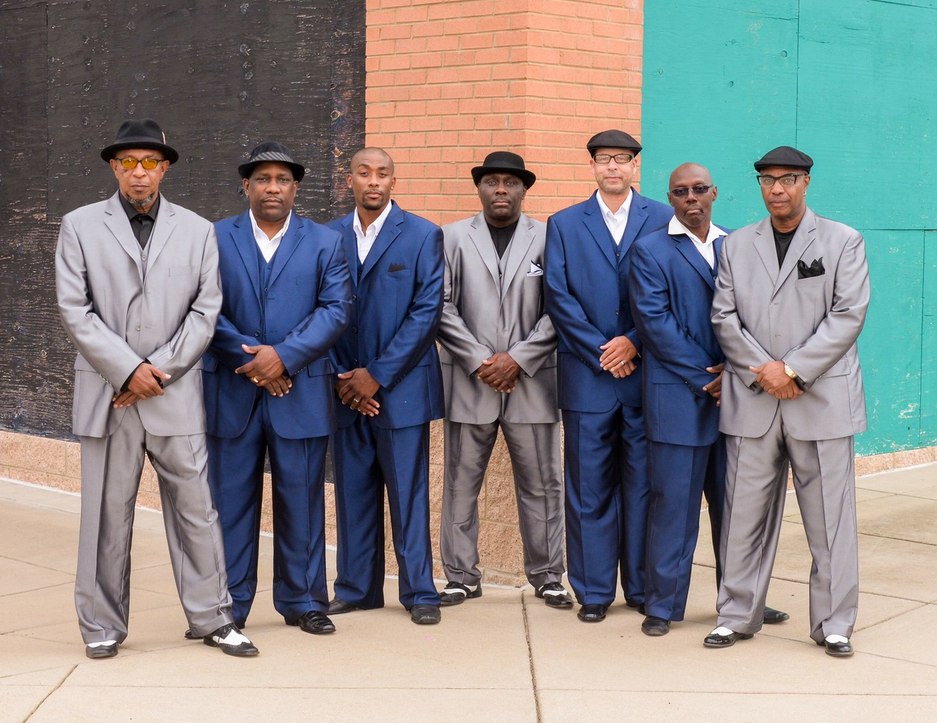 The 2018 Westchester Concert Series at Westchester Commons! This year’s concert series will include more bands, dates and nonprofits that will support many of the local and regional nonprofit organizations. The performances will take place on select Friday nights from 5:30 p.m. to 8:30 p.m. at the Village Green at Westchester Commons Shopping Center, Midlothian Turnpike and Route 288. The line up this year includes:

Friday, May 25, Route 64 will be appearing, benefiting Together for Tanzania.

A BONUS Concert will be held on Saturday, June 16. The Chesterfield County’s National Night Out Kickoff will be held, featuring the band Totally Random.

On July 13, the Skip Castro Band will be playing to benefit Operation Enduring Warrior. Starting in 1978, the band is described to bring the party every time they hit the stage. The band’s music includes a mix of rhythm ‘n blues, swing, boogie woogie, and rock’n roll. The concert series will include six more shows to benefit local nonprofits through October 5, 2018.