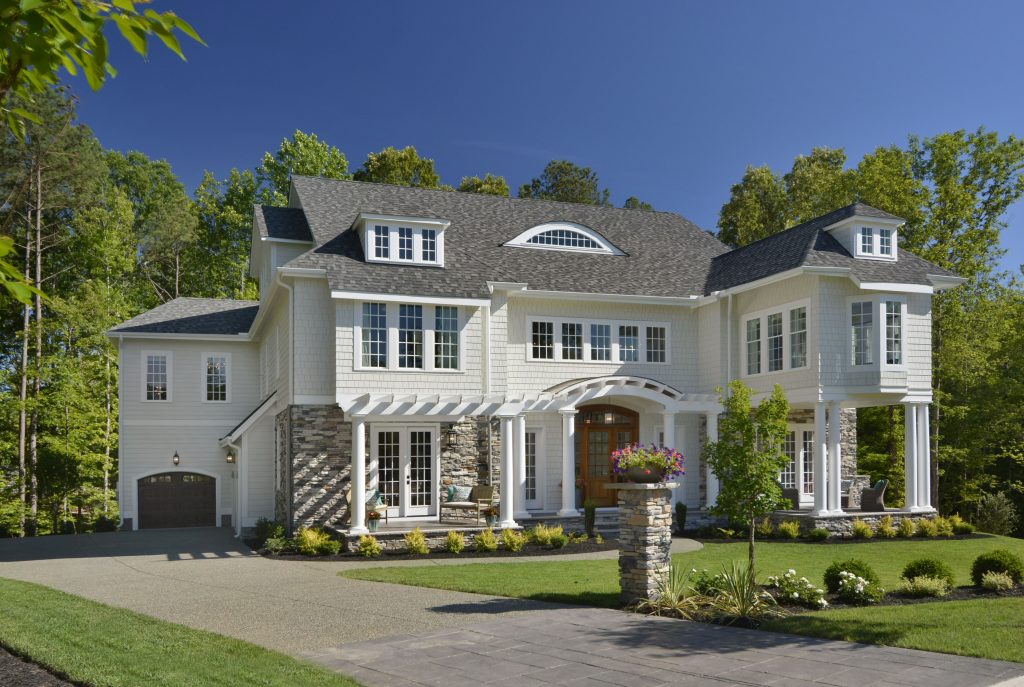 Hallsley, one of the most popular residential communities in the Richmond area, opened a new section Monday — the only section in the 700-acre community where all the lots are nearly 1 or more acres.

Most of the other lots in Hallsley, off Old Hundred Road in Chesterfield County, average on-half of an acre.

“Selling 25 percent of the lots on day one was a pleasant surprise,” said Daniel Jones, a senior vice president with East West Communities, the Midlothian-based developer of Hallsley. “It speaks to Hallsley and our builders and our team.”

The developer will offer the lots for sale to builders on Sept. 29. Until then, the lots will offered to people who plan to live there.

About 450 of the 800 homes planned for Hallsley have been built to date. Only about a dozen are on 1-acre lots, and they are scattered throughout the community.

“The Woodlands is a small enclave, all with 1-acre lots,” said Jones, adding that there are no plans to offer more sections with big lots. “The land plan for Hallsley only has the one neighborhood section with 1-acre lots.”

Even though the community has a clubhouse with a pool, the larger lots will allow people to put pools or tennis or basketball courts in their backyards, Jones said.

“The majority back up to open spaces or woods,” Jones said.

It recorded the highest average price — nearly $610,000 — among the five top-selling communities.

The highest number of new sales was in Magnolia Green, also in Chesterfield, which sold 149 new homes at an average price of about $340,000, according to Integra.